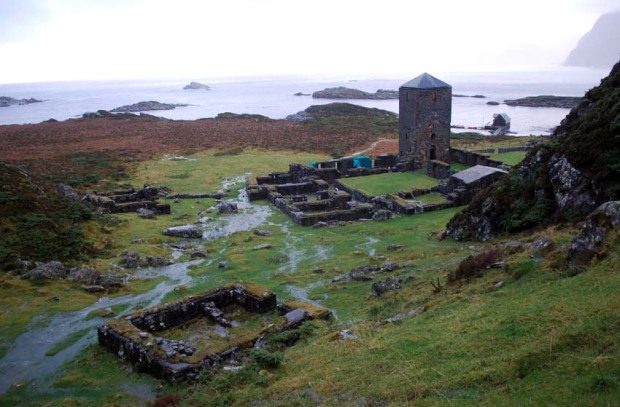 Selja abbey ruins during heavy rain in November 2010: Since then, quite a lot of my work has been  going on far west in Norway!

Since the establishment of my one-man company in 2010, I have carried out projects and been involved in research – and publication of research – with a variety of clients and partners. As of April 2019, my domestic services will be managed through FABRICA. Several of the projects below will be ongoing in this new constellation. 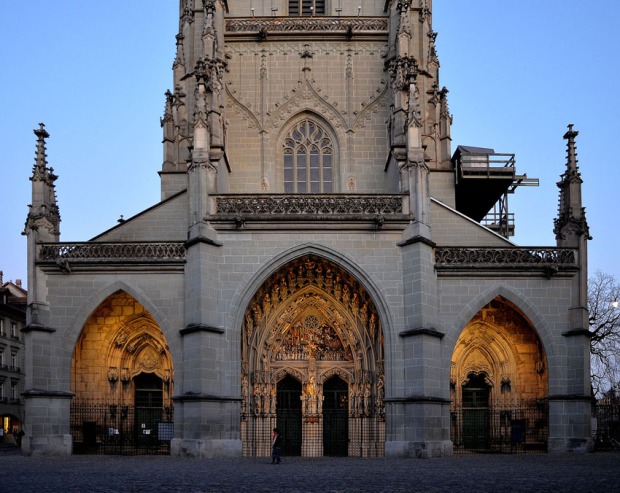 One of my “clients”: Medieval Berne Minster in Switzerland (west facade). Photo: Per Storemyr

In addition, I’m regularly attending selected conferences and workshops, and conducting peer reviews of papers relating to my fields of expertise.

For examples of investigations and research with various employers prior to the establishment of my company (from the 1990s to 2010), please see this PDF.