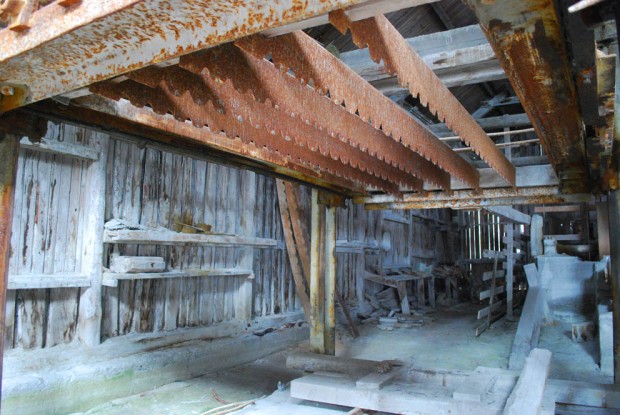 Taken by the frost! The beauty and destructive force of ice growth on masonry 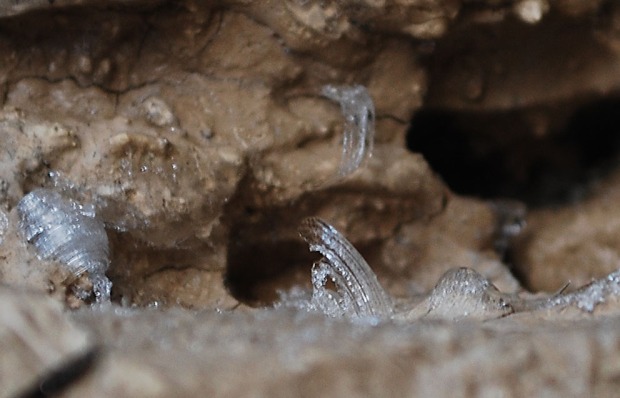 The beautiful micro-world of ice: Whiskers, a peculiar form of ice, growing from tiny fissures on lime plaster at Hyllestad, Western Norway. Width of image c. 2 cm. Photo by Per Storemyr

After 29 years of working with weathering of cultural heritage, I have finally seen it “live”: How the force of ice can destroy plaster on stonework. It is more diverse than I though. A complex and fascinating world of beautiful forms of ice growth: Ice needles, ice whiskers, ice lenses. An entirely different thing than statements suggesting that the 9% expansion taking place when water freezes to ice breaks porous materials apart. Although supported by one case study only, what strikes me is the resemblance between ice growth and a more well-known weathering agent: Salt crystallisation – the growth of salt crystals destroying materials. My observations took place over the last few weeks, in Hyllestad in Western Norway, on the masonry of a copy of a historic lime kiln. END_OF_DOCUMENT_TOKEN_TO_BE_REPLACED

Marble arch above the choir window at Gildeskål church in Northern Norway. Photo by Per Storemyr

The small, Romanesque Gildeskål church is one of the most complete marble churches in Norway. It resides at the magnificent coast along the Atlantic Ocean far up north, in Nordland county. And it is, presumably, the northernmost marble church in the world. Together with Giske church further south, it is part of outstanding, but little known, medieval marble architecture in Norway, of which Nidaros Cathedral in Trondheim, with thousands of marble columns, is the most spectacular example. END_OF_DOCUMENT_TOKEN_TO_BE_REPLACED 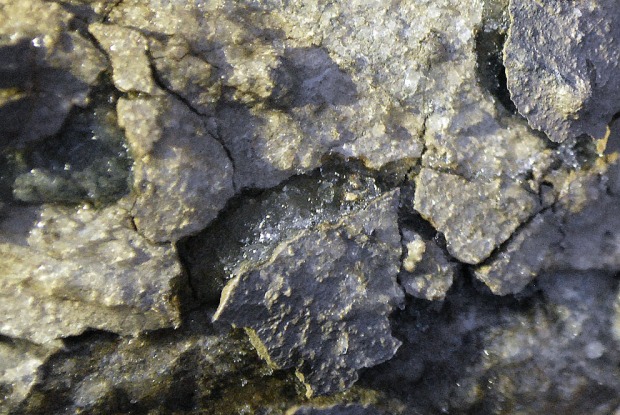 Burning the beaches. Happy New Year from the Faroe Islands!

Hvitanes – “White Cape”. Just to the north of capital Torshavn at the Faroes. Grand sea shell beach deposits that were, presumably, used for lime burning already in the Middle Ages. Photo: Per Storemyr

The Faroe Islands, in the middle of the North Atlantic Ocean. Basalt and other volcanic stone everywhere! Yet, many buildings on the islands were erected by the use of lime mortar, from the Middle Ages on. There is absolutely no limestone on the Faroes. Thus, lime mortar had to be produced by “burning the beaches” – collecting shells from beach deposits, stacking the shells above a fire in a field kiln – and let it happen: Hold the temperature at some 900 degrees centigrade for a couple of days, and out comes quicklime to be mixed with water and beach sand for the mortar. END_OF_DOCUMENT_TOKEN_TO_BE_REPLACED 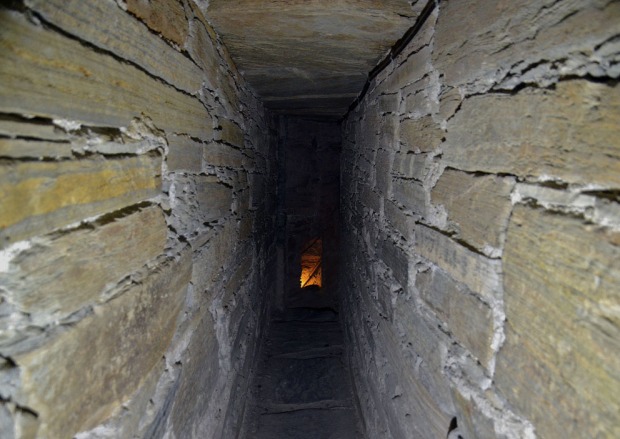 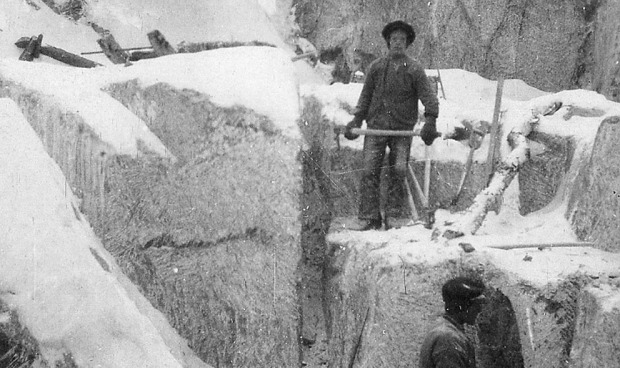 Was Nidaros Cathedral built from stone extracted in a large underground Medieval quarry?

A carved-out, medieval soapstone block still attached to the bedrock. From excavations in the Bakkaunet quarry by Trondheim and Nidaros Cathedral, 2004. Photo by Per Storemyr

Ancient underground building stone quarries are rather common. They are known since at least the Old Kingdom in Egypt, some 6 500 years ago, when fine limestone was quarried underground close to Cairo (Tura) in order to provide casing stones to the Giza pyramids. But underground quarries are, interestingly, quite rare in the European Middle Ages. Apparently, there was no need to start difficult, large-scale underground operations to build churches, monasteries and cathedrals until the Late Middle Ages, when, for example, the underground limestone quarries in Paris and Caen in France started to become developed toward the gigantic network of tunnels and galleries we know today. Thus, it is remarkable that a large underground quarry may have been opened around AD 1200 in Trondheim, Norway, in order to provide soapstone for Nidaros Cathedral, the northernmost of Europe’s great medieval cathedrals. Why? END_OF_DOCUMENT_TOKEN_TO_BE_REPLACED 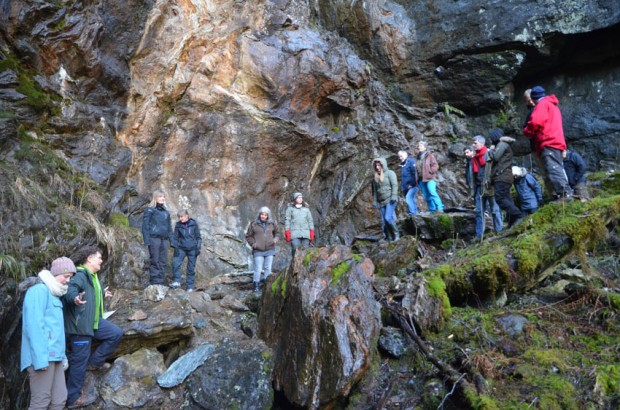 Together with lead editor, professor Gitte Hansen at the University of Bergen, I have co-edited a brand new book: On the archaeology, geoarchaeology and craft of quarrying and use of soapstone in the North Atlantic region. Without Gitte, this adventure would never have ended! The book contains 17 papers by soapstone enthusiasts and sums up a research revival that has been ongoing for the last 20 years. Norway is a main focus, where soapstone has been used from the Mesolithic until today, but the book also contains papers on Greenland and the North Atlantic Isles by Danish and British colleagues. It gives brand new insights into many aspects of soapstone, especially on sourcing artefacts by combined geochemical and archaeological methods. END_OF_DOCUMENT_TOKEN_TO_BE_REPLACED